Is Fear Your Driver? Pump the brakes. Take the wheel.

Is Fear Your Driver? Pump the brakes. Take the wheel. 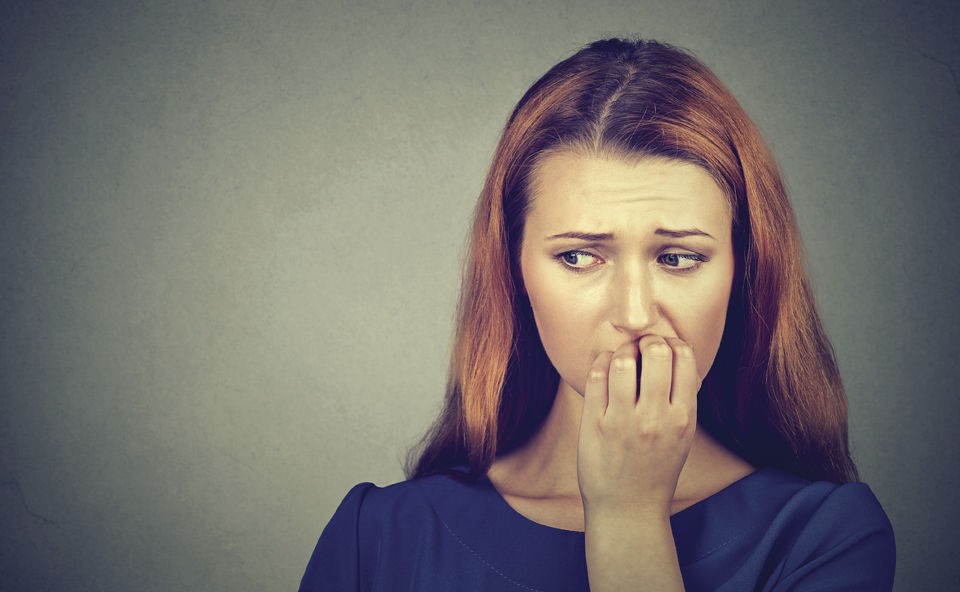 Jackson A. Thomas interviewed me for tips on managing anxiety and panic. Check out the article published in Chicago’s Community Health Magazine.

They often come out when it rains and they’re used as fish bait. But Candace Tucker isn’t going anywhere near them.

“I used to fish with my dad and sisters a lot, so naturally worms were involved,” says Tucker, a resolution specialist in Parma, Ohio. “The more I looked at them I started noticing how nasty they are. It’s the smell of them, how they wiggle and the nastiest part: They can grow another head if one is cut off.”

This fear of worms, called vermiphobia or scoleciphobia, has inflicted Tucker since she was 16. She has sometimes experienced panic attacks — “If there’s enough of them,” Tucker says. “If there’s one or two worms I’m fine. I try to keep as calm as possible, but when they’re everywhere, I just stay indoors.”

An estimated 19.2 million Americans have a specific phobia, according to the National Institute of Mental Health. And many people have more than one specific phobia. Whether it’s a fear of heights, spiders or even public speaking, that fear stems from somewhere and there’s a way to manage it.

Phobias fall into a class of mental disorders called anxiety disorders, which includes panic disorder, post-traumatic stress disorder and obsessive-compulsive disorder. Researchers are uncertain of what exactly causes phobias. But some experts say genetics, culture and life events can trigger them.

“These are learned behaviors, usually modeled by the opposite-gender parent or caregiver,” says Bruce Cameron, a licensed counselor in Dallas. “Lighter fear is usually anxiety. It turns into a phobia when the target stimuli are specific and the fear response is great. Anyone can possibly develop a phobia.”

Phobias usually appear in childhood or adolescence and tend to continue into adulthood, according to the NIMH. Some evidence also has shown that the tendency to develop them might run in families.

“Many have thought that moms are the primary donors of phobias, except needle or blood phobia, which comes from males,” Cameron says.

Common symptoms of phobias include chest pains, sweating, chills, hot flashes, fear of dying, nausea, dizziness, fear of choking, shortness of breath, trembling and shaking. Many phobias are treatable and can often be overcome through medication, counseling or cognitive behavioral therapy.

“Cognitive behavioral techniques can help you shape your perception of the triggers to a more neutral state,” Cameron says. “Through systematic desensitization you can gradually be exposed and not have a phobic reaction.”

Heather Edwards, a licensed mental health counselor in New York City, says being able to conquer a phobia depends on how long it’s been present and to what degree it interferes with a person’s overall level of functioning.

“Sometimes simply practicing deep breathing with a long exhale while reminding yourself that it will be OK can calm the central nervous system enough in the moment to make coping easier,” Edwards says.

She says, ask yourself: “What percentage chance is there that this worst-case scenario will actually occur? Give it a percent number. Numbers engage your left brain, which is the seat of logic and reason. It will take you out of your emotional brain, keeping you stuck in fear.”

Tucker doesn’t know whether she’ll be able to overcome her fear of worms, but she’ll still steer clear of them whenever she can.

“As long as I can see them I’m going to freak out,” Tucker says. “I can’t let them get the best of me all the time, and it’s kind of embarrassing in public. But if it’s raining, you’ll definitely hear me say, ‘Watch out for worms!’”

Waiting for the Solar Eclipse

Your Friends Have It All! 7 Steps to catch up.