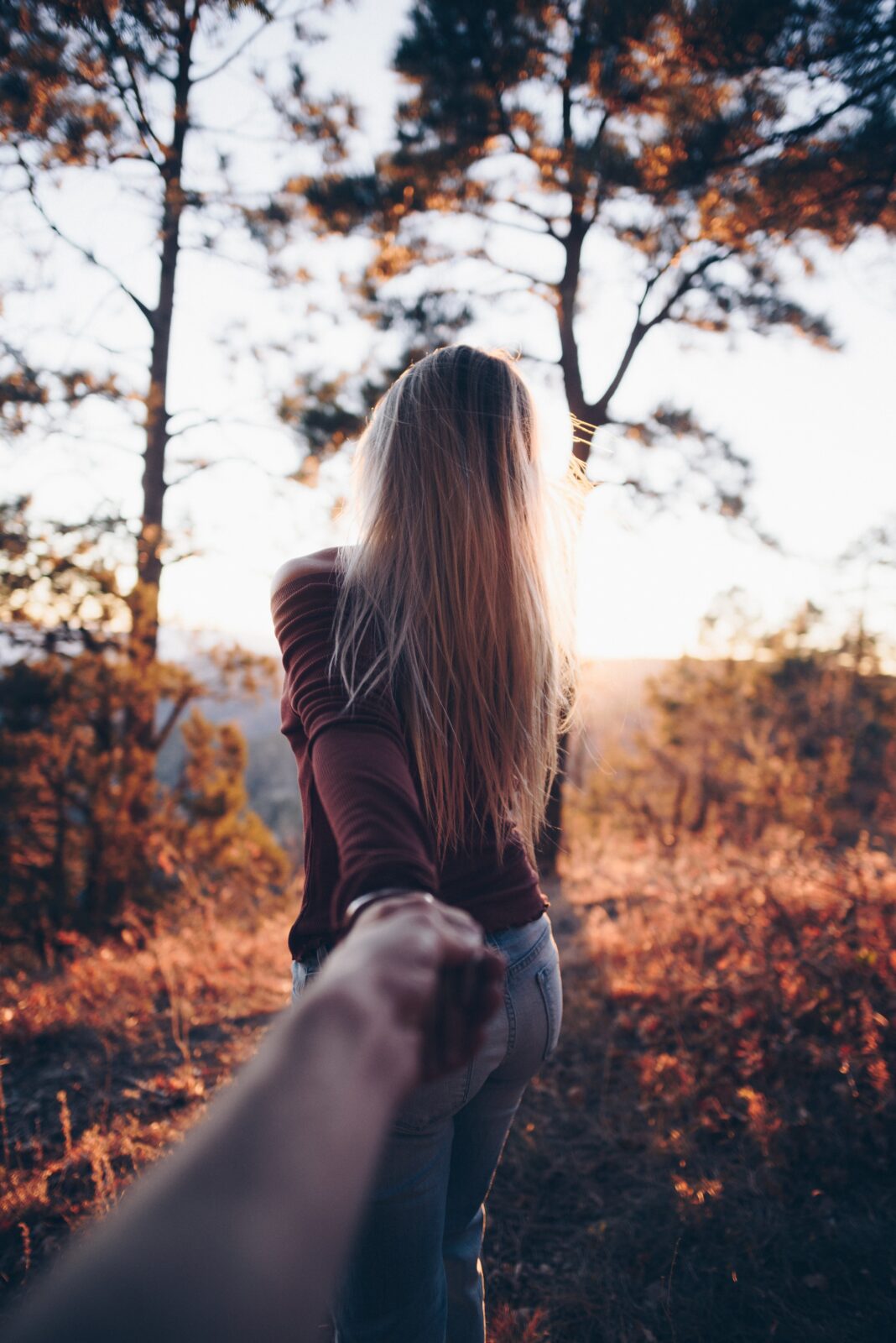 Audrey Noble reached out for advice on what to do when you’re concerned about a friend’s ex following a breakup. This article was posted on Tinder Swipe Life.

“[A lot of] it has to do with the nature of the breakup,” says online dating expert and celebrity matchmaker Carmelia Ray.

Breaking up is hard to do — and we’re not just talking about for the two people involved. What are friends on both sides supposed to do? Unless your pal’s ex was a trash human being, chances are high that you formed at least somewhat of a friendship with them. This leaves you to determine how many and what updates to share with your original friend and how to navigate a relationship with your newer, somewhat friend. Add social media and online dating into the mix, and it can be a real clusterfuck for everyone involved.

“[A lot of] it has to do with the nature of the breakup,” says online dating expert and celebrity matchmaker Carmelia Ray. “If the wrongdoing was done to your friend, [there’s] an easy solution: bye-bye. You hurt my friend, so get out of here. But if it was a situation where it just didn’t work out and they’re two great people, you have to figure out your friendships with these two people.”

Ray says that unless the ex is doing something shady (like trying to date your other friends or bad-mouth your friend), for the most part, you shouldn’t say anything to your friend about their ex’s daily actions. They don’t need to know that their former flame has taken up CrossFit or is laying out on a beach vacay. But every situation is different and — as with most things — communication is key to avoid hurting people.

Beyond that, most of the situations are pretty easy to navigate as long as you remember that gossiping just isn’t worth it. If you care about both parties, play Switzerland.

If you see your friend’s ex on Tinder…

You’re Liking and Noping potential prospects when all of a sudden you land on a familiar face: your friend’s ex. While it is totally normal — if not expected — for someone to get on the apps and start dating again, it puts you in an awkward position: do you tell your friend or not?

Ray says the most important thing to think about is how your friend is going to feel receiving this information. If they initiated the breakup and seem to honestly hope their ex is moving on, go ahead and tell them. But if it’s the opposite and your friend is still hurting, it’s OK to stay tight-lipped as you Nope this ex. “Am I just going to kick my friend while they’re down?” Ray asks. “I would keep it to myself unless sharing that information is integral for benefit the mental state of my friend.” 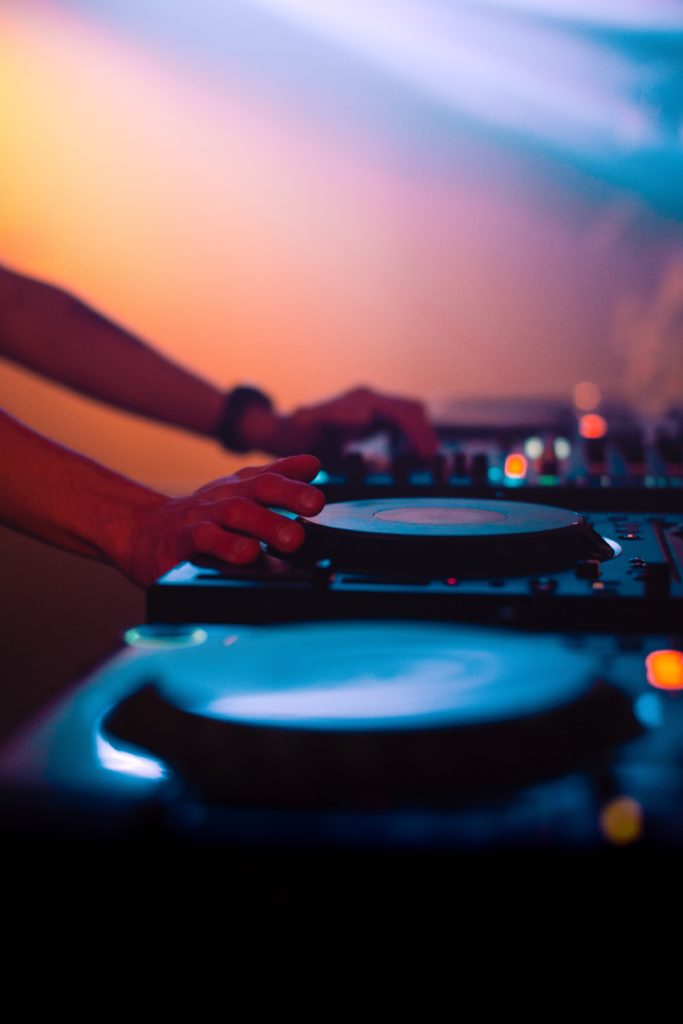 No doubt the algorithm gods will make sure you see when a friend’s ex makes it Insta-official with someone new. Before DMing this post to your friend, think if the information is going to help or hurt them.

“When you’re broken up, you don’t need a play-by-play [of your ex’s life],” Ray says. “I feel very strongly that you shouldn’t have to tell your friend you saw this unless telling them is going to help them move on.” This might be the case if your friend is still latching on to hope and learning that their ex has started seeing someone new could help them let go. Fair warning: If you decide that tough love is needed, you have to be ready to deal with the consequences (like if your friend takes out their anger on you or ends up only feeling worse).

If you run in the same circles as your friend’s ex, you’re bound to cross paths sooner or later. And if you guys were friends prior to the breakup, you’re likely to hang out during a party. Depending on where your loyalties lie, it can feel like you’re cheating on your friend.

Like in the two instances mentioned above, Ray says this doesn’t need to be brought up. But if you feel guilty about staying mum, “there should be a conversation about what your relationship to the ex should look like,” she says. After boundaries are set, you likely won’t need to tell your friend about every encounter you have with their ex — or feel guilty about it.

This one is simple. Cut off the ex. If the ex goes through you to be some sort of mediator, it’s because your friend has set up a boundary and cut off communication — a clear sign that they don’t want their ex to reach out to them. This behavior is manipulative and disrespectful of your friend’s need for space. “Tell them that there was a reason they broke up and that you don’t want to play messenger,” Ray says. “[Bringing it up is] only going to cause a lot of drama.”

If a friend’s ex hits on you…

If you’ve had a friend’s ex slide into your DMs or Like you (some people are that terrible, unfortunately), your first instinct may be to take a screenshot and text it to your friend immediately. But Ray says to hold off that temptation.

If your friend already knows how terrible their ex is, there is no reason to bring this up as further evidence; it will only hurt them. “Always ask yourself, is there a bigger or higher purpose in telling my friend?” Ray says. Still, she recommends keeping a record of the ex’s behavior for future reference. It’ll come in handy in the event they contemplate getting back together and you want to save your friend from another heartache. 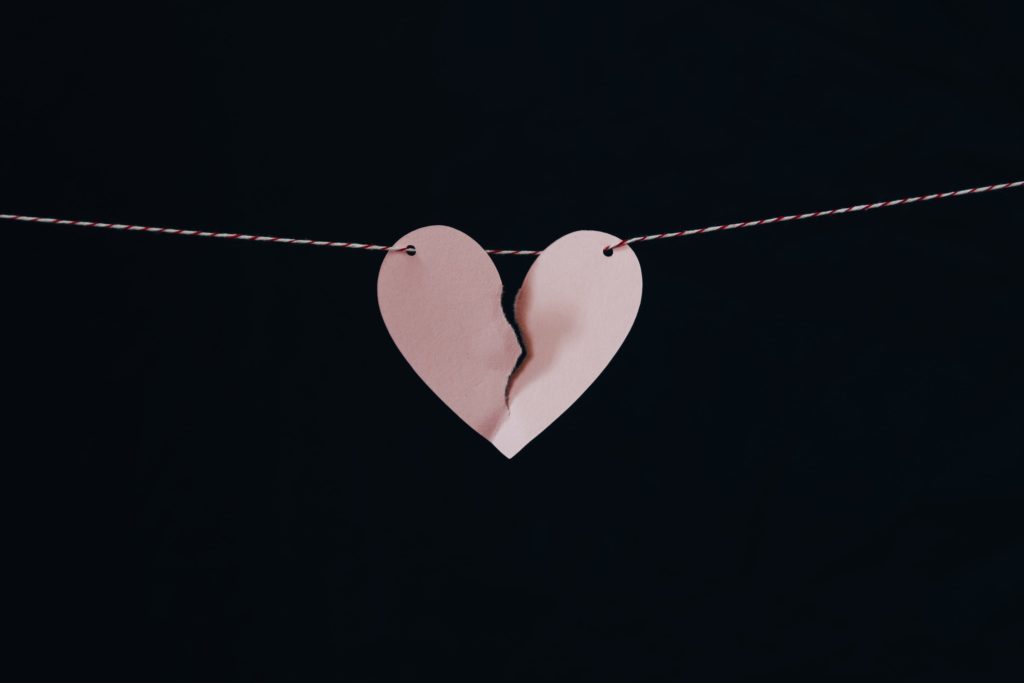 If your friend’s ex is acting out on social media…

Disclaimer: It’s no one’s responsibility how their ex handles a breakup. But if you see a friend’s ex post troubling status updates or concerning Insta stories, Ray says you should absolutely bring it up to your friend because sometimes, an ex getting involved can help someone process the breakup or make sure they get the professional support they need.

“This could be a cry for help,” says psychotherapist Heather Edwards, LMHC, BCC. Edwards recommends trusting your instincts; if you think your friend could be helpful, definitely tell them. At the very least, your friend can reach out to other friends and family members to help. If you’re stumped about what to do, she suggests calling the National Suicide Hotline yourself for advice.

But whatever you do, don’t treat someone’s distress as a piece of gossip; it could be depression or trauma triggered by the breakup. “Take it seriously — this could be a life or death situation,” she says. Remember that a little compassion during a time of hurt can make all the difference. 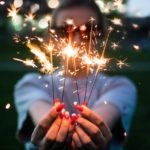 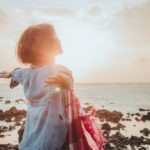