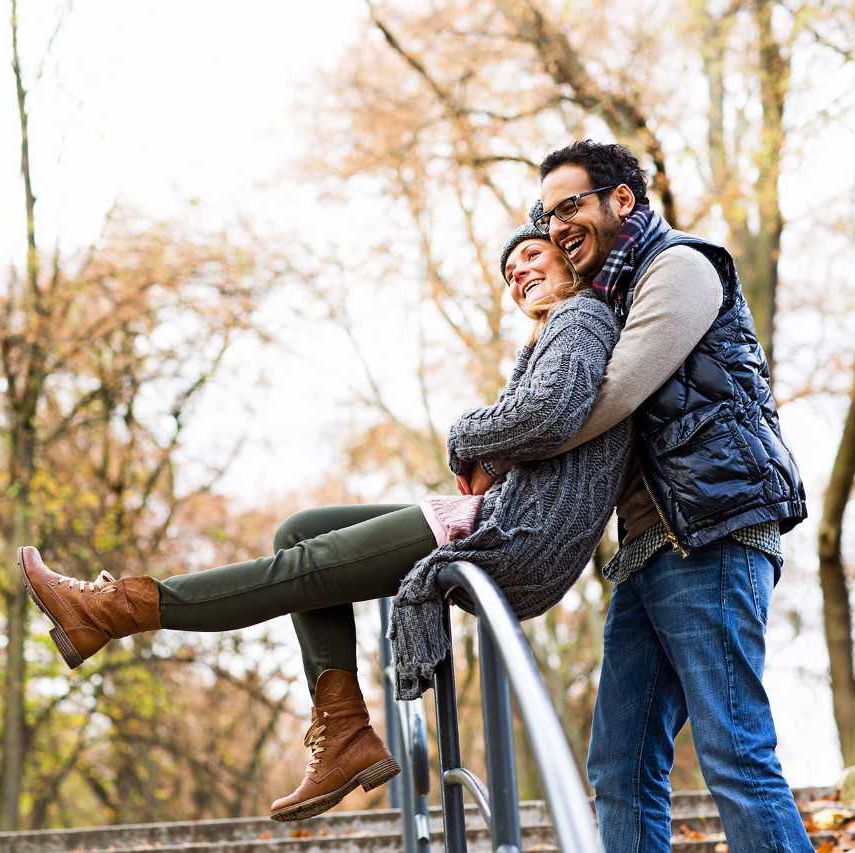 Flirting is one of those things that’s always easier in theory. Sure, you understand intellectually that you are a charming person and that people want to talk to you, get to know you, and date you, but when you’re swimming in your own thoughts on a first date, all that goes out the window. Not to worry — we’ve compiled a list of the best flirting tactics ever, so you’ll never have to stress about what to say ever again.

CARINA HSIEH featured a couple of my ideas in Cosmopolitan for connecting with a crush.

1. Fake it till you make it. No set of flirting moves will work unless you also genuinely believe that you’re the most magnetic person in the room. As Laurel House, dating and flirting coach and resident sex expert for My First Blush explains, you want to give off the most confident vibe you can.

There’s no use in playing hard-to-get when you’re in the beginning stages of flirting.

3. Be present. There’s no use in playing hard-to-get when you’re in the beginning stages of flirting. House says to remember to be present and clear about your intentions when you’re flirting. There’s no shame in the game, girl!

4. Be unapologetic about why you’re flirting. It’s normal to feel anxious when flirting or even before approaching someone and saying hi. “There’s no reason for anxiety if you reframe your feelings into an attitude of ‘I’m interested in seeing if I’m interested.'” says House. Instead of putting the other person on a pedestal right away, remind yourself that you’re there to find out if they’re a person worth getting to know, and not giving them more power than they’ve earned.

5. Ask questions. People love giving advice and there’s no easier way to start up a conversation than by asking questions. House adds: “When you ask someone a question and they give you advice or information, they are investing in you and they automatically feel more connected to you.”

“How’d you make that broccoli? I cook for myself almost every night, and while I’m great at steak, veggies are my weakness.”

7. Make eye contact, and then look away. Heather Edwards, a psychotherapist based in New York City, says that this is the best way to show your interest without coming across as creepy. No one wants an extended 30-minute stare beating down on them. “Pace yourself,” says Edwards. Think of eye contact as a rhythm you’re trying to establish.

8. Introduce yourself. It’s so easy, you might not even think of it as a flirting move, but it totally is. Edwards recommends asking an easy question like ‘How do you know the host?’ ‘Which painting is your favorite?’ to open up the convo. “Most importantly,” she adds, “LISTEN! People love to be heard. Don’t just wait for your turn to talk or brag about yourself. Show genuine interest, kindness, and empathy.” 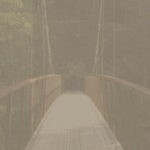 Trauma & A Path to Wholeness 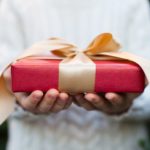